What is gay Harness?


What to Wear in Gay Party? 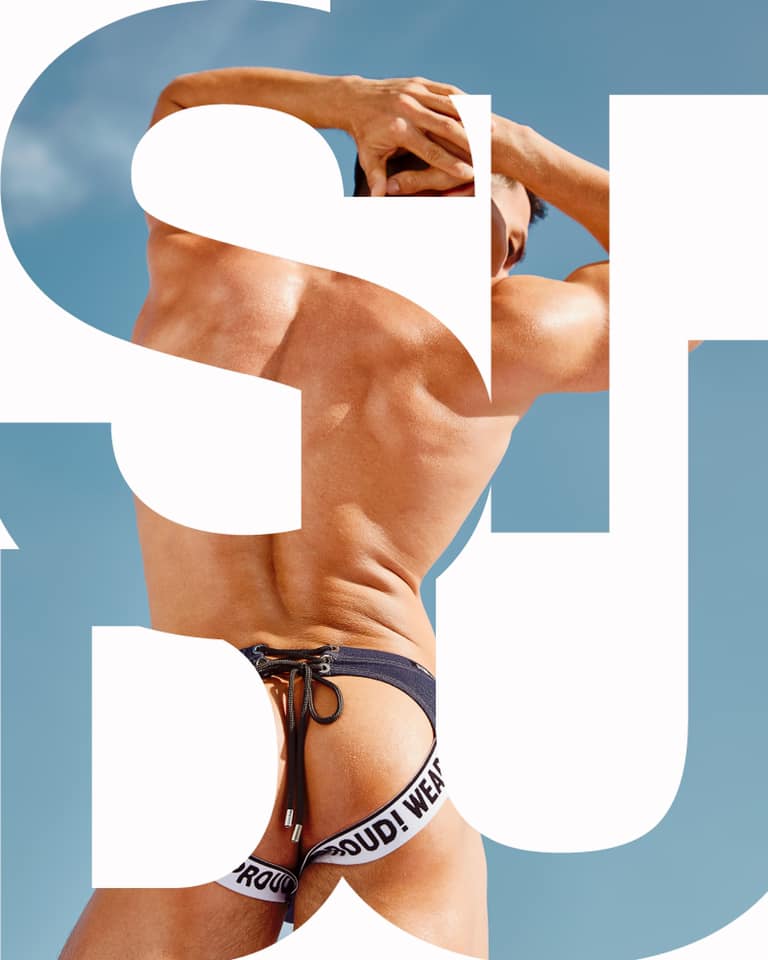 Is Jockstrap Comfortable to Wear?

Gay boys love their underwear and they must be comfortable just as much as it’s sexy. When wearing a sexy pair of briefs or jockstrap we feel much sexier, empowered, and stronger. Even while sex and physical dating we are all on pause, dressing up in a cute outfit and sexy pair of briefs just makes us feel so much better about ourselves.


What Are Types of Men Underwear? 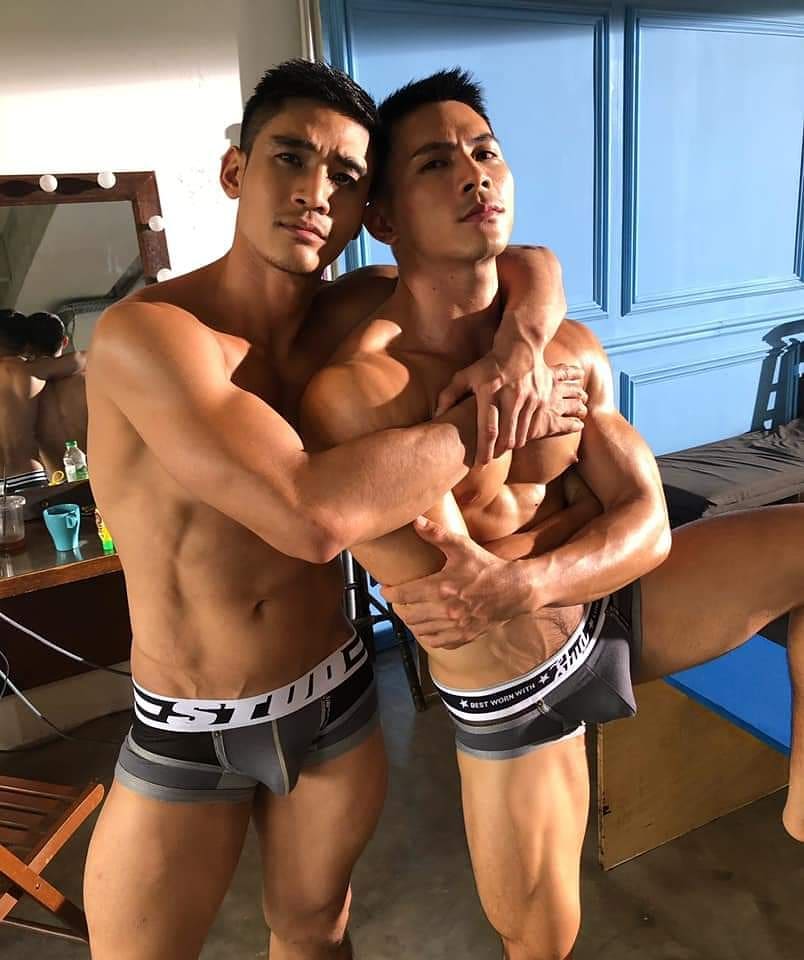 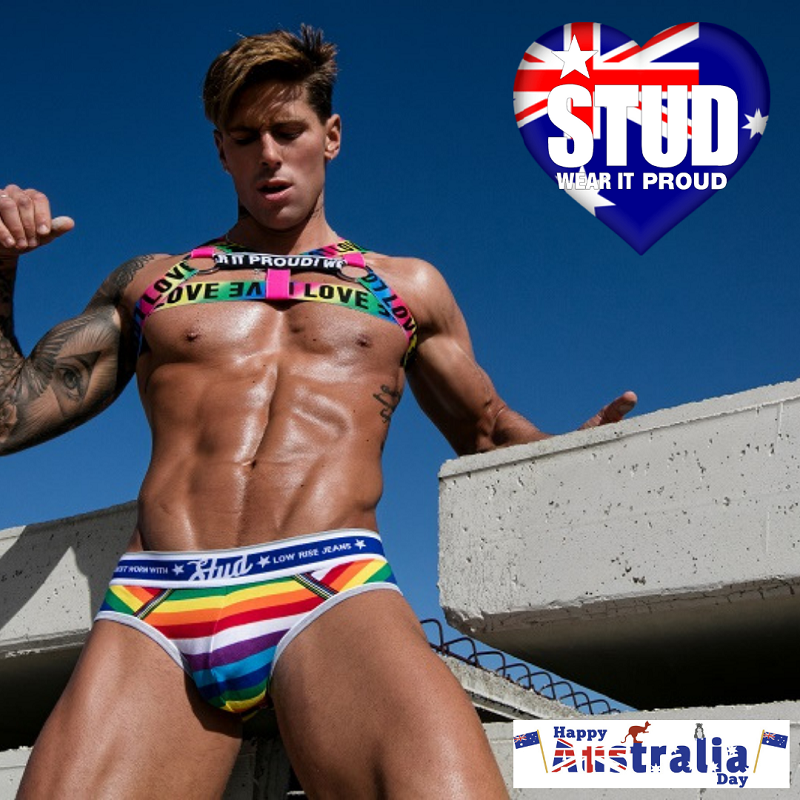 Where to Buy Gay Fetish Wear? 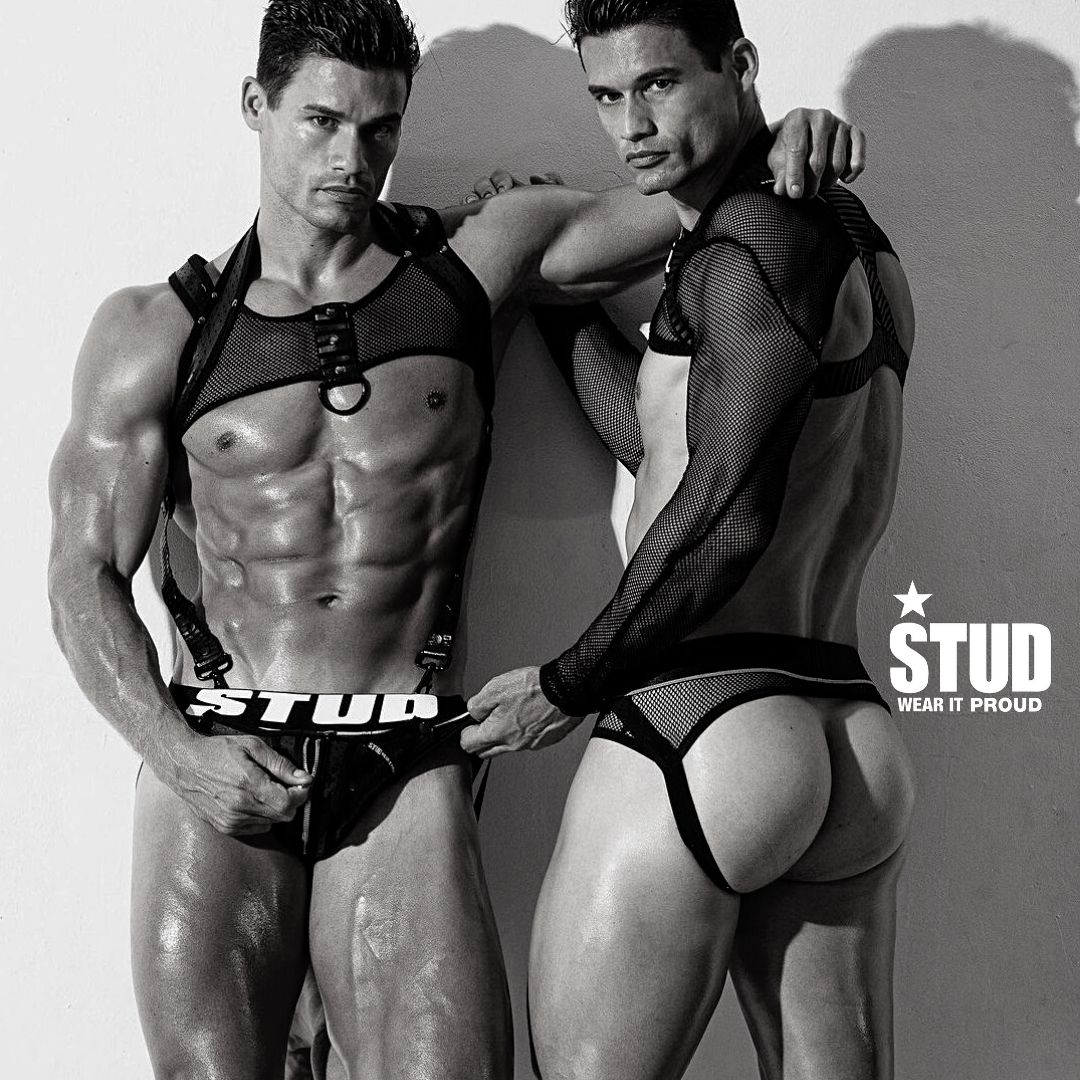 Where to find Gay Bondage Outfit? 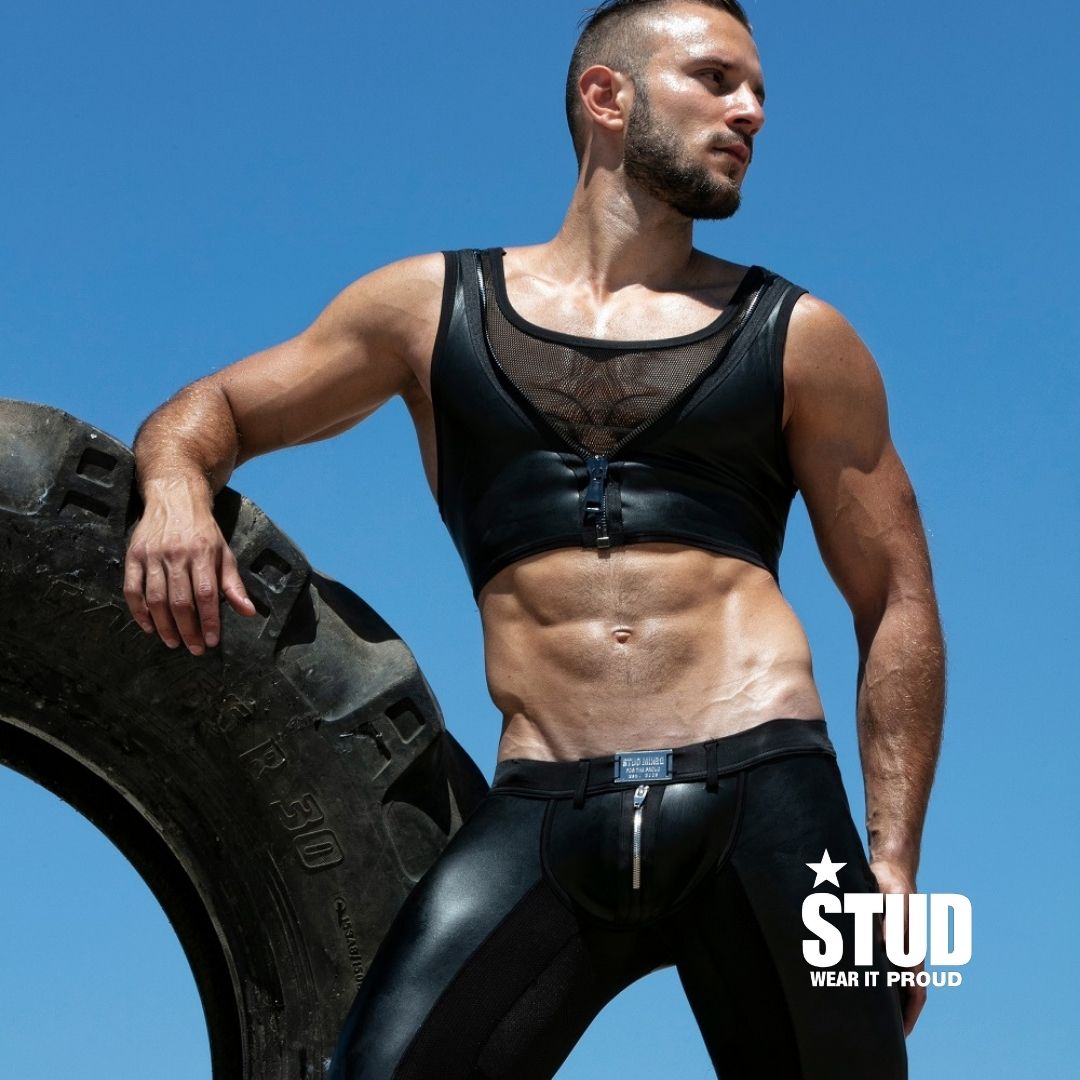